A federal jury in southeastern Missouri rejected efforts by three cable installers to recoup unpaid overtime, siding with the Sikeston company that employed the men as independent contractors.

Pennington, citing the federal Fair Labor Standards Act, said they were wrongly classified as contractors and paid a per-job rate, regardless of hours worked, even as many of the job’s requirements mirrored those of hourly employees, such as wearing company uniforms, only using approved tools and not simultaneously working for any Integrity competitors.

They were expected to work overtime and pay their own travel expenses while working for Integrity in Missouri, Kentucky and Illinois, the complaint said.

“We believed it was very clear that the plaintiffs were in business for themselves,” he said. “They were not employees.”

“The work is very irregular and very seasonal,” he added. “Companies like Integrity fill the gaps.” 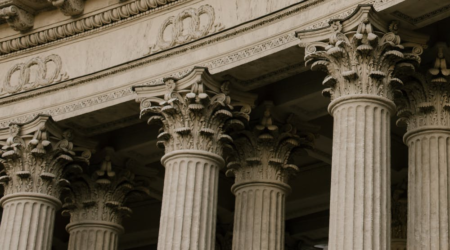 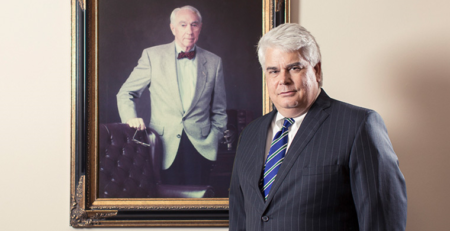 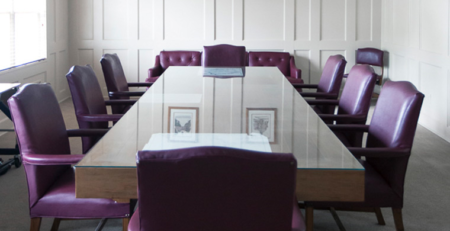