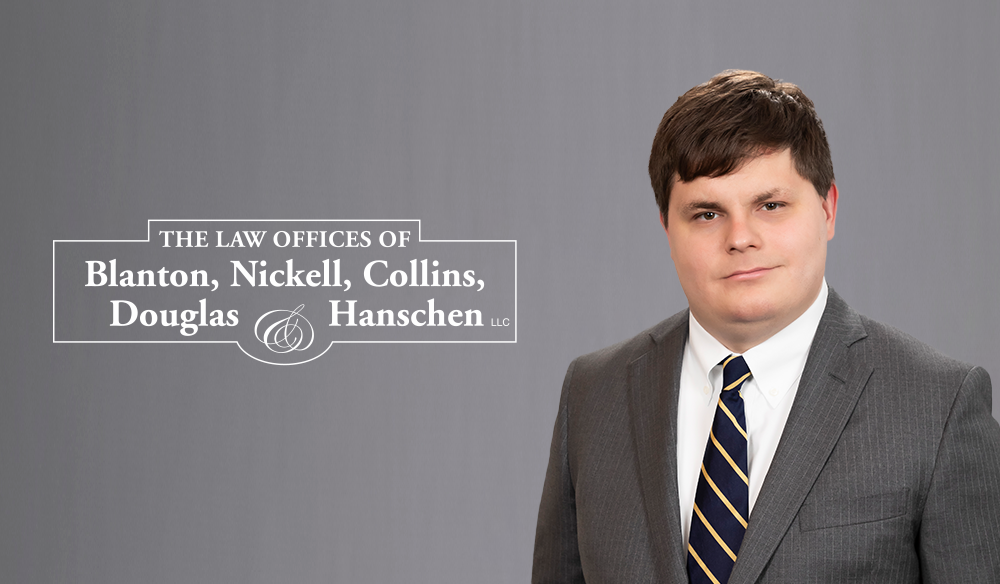 MARK D. BLANTON is magna cum laude graduate of the University of Alabama with degrees in journalism and economics and a minor in Spanish. He is also a graduate of the University of Michigan Law School where he was an executive editor of the Michigan Technology Law Review. Blanton also served in the International Transaction Clinic at Michigan Law School. From 2019 to 2021 he was an Assistant Attorney General in the Missouri Attorney General’s Office and recently concluded a law clerkship with the Honorable Charles T. Canady, Chief Justice of the Florida Supreme Court. He is fluent in Spanish. Blanton was admitted to the Missouri Bar in 2019. He currently resides in Sikeston. 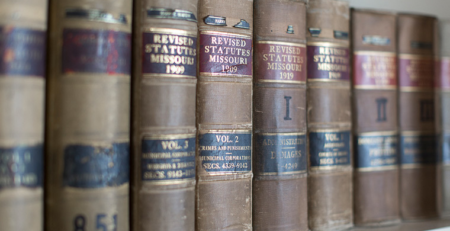 After a legal and judicial career that spanned over five decades, Lewis Blanton is officially retiring. His retirement was... read more 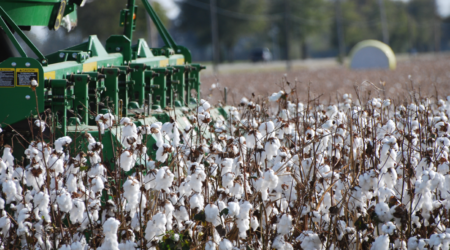 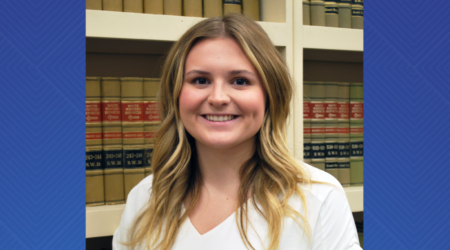 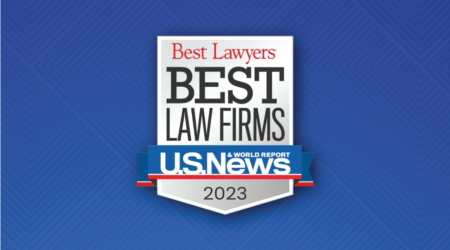