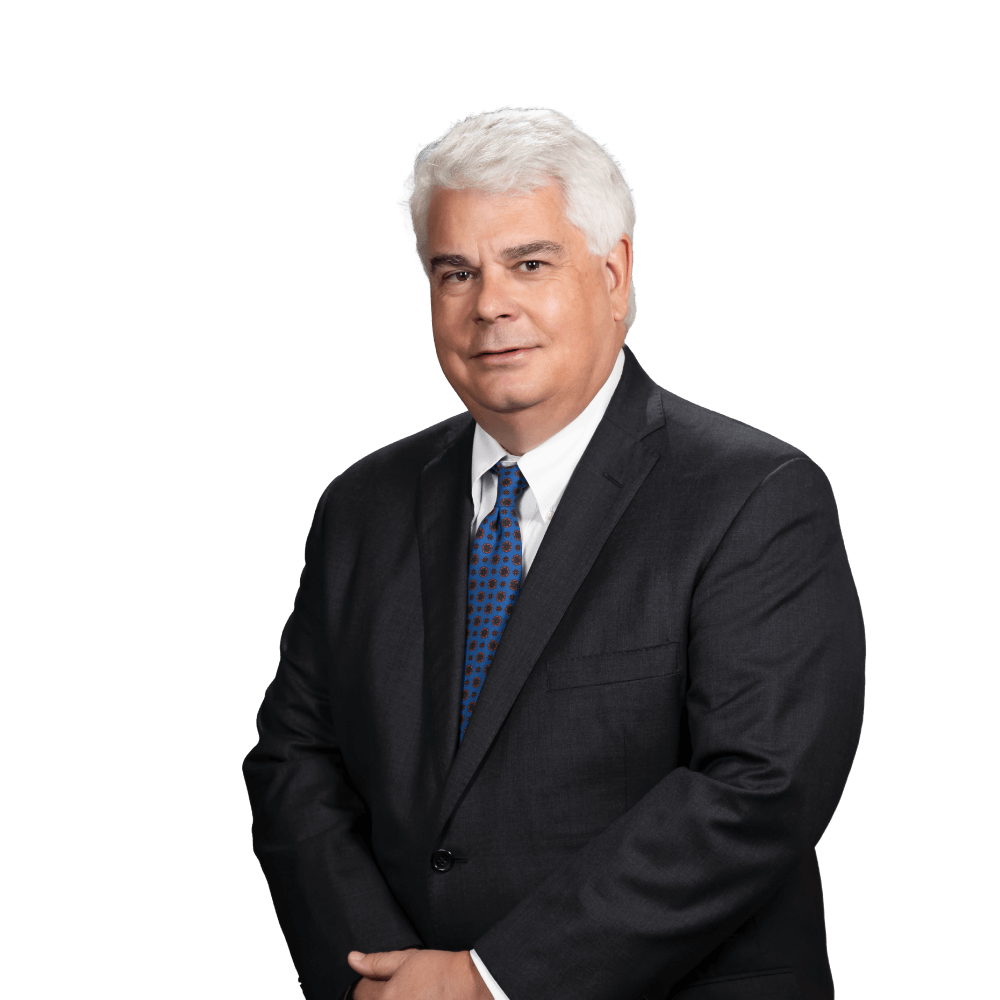 JOSEPH C. BLANTON, JR. has been involved in high-stakes personal injury and “bet the company” commercial litigation and complex transactions in Southeast Missouri and around Missouri for more than three decades. He is often hired in cases that are expected to go to trial. Blanton practices primarily in the areas of medical malpractice and product liability defense, complex commercial litigation, Federal Court litigation, probate and trust litigation, business transactions, and estate planning.

He is listed in The Best Lawyers in America for commercial litigation, medical malpractice defense and product liability defense. In 2021, Blanton was named the medical malpractice Lawyer of the Year by Best Lawyers. In 2018, he was named the product liability lawyer of the year in the St. Louis market. He is rated AV Preeminent by Martindale-Hubbell and superb by AVVO.com and has been designated a Missouri Super Lawyer by Law and Politics Magazine each year since 2006. The National Academy of Jurisprudence has designated him as a Premier Trial Attorney. He has received both the President’s Award and the Purcell Professionalism Award from The Missouri Bar. 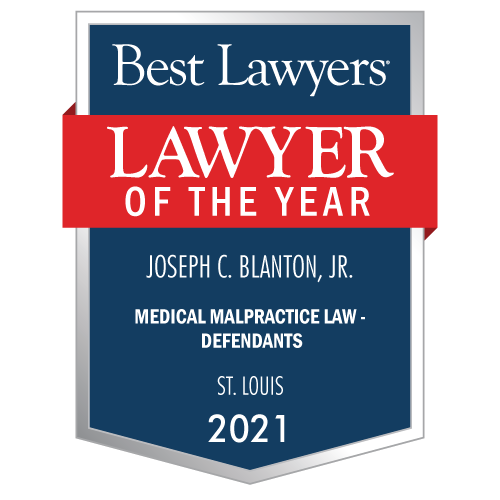 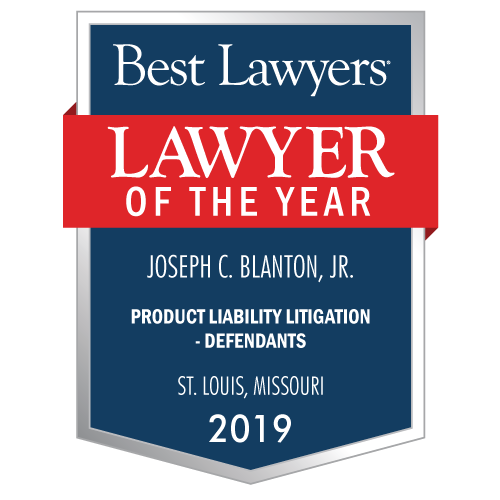 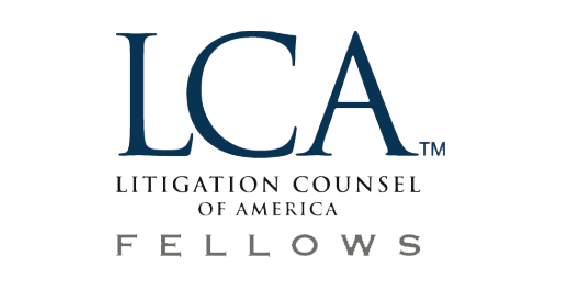 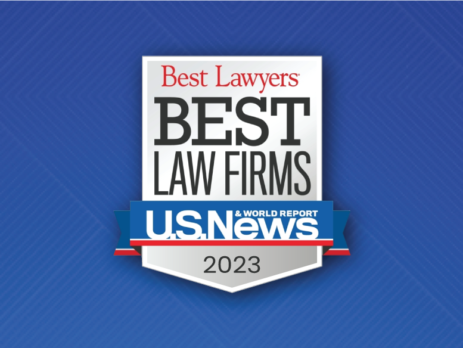 SIKESTON — Blanton, Nickell, Collins, Douglas and Hanschen, LLC in Sikeston, Mo., has been... 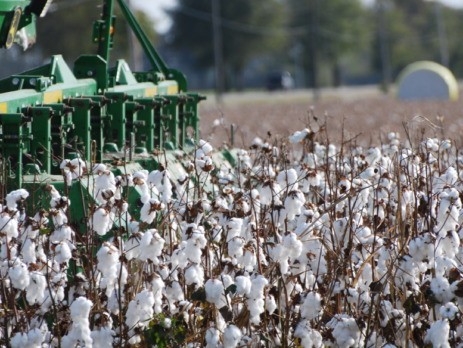 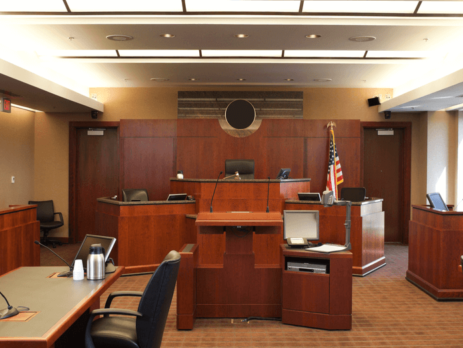