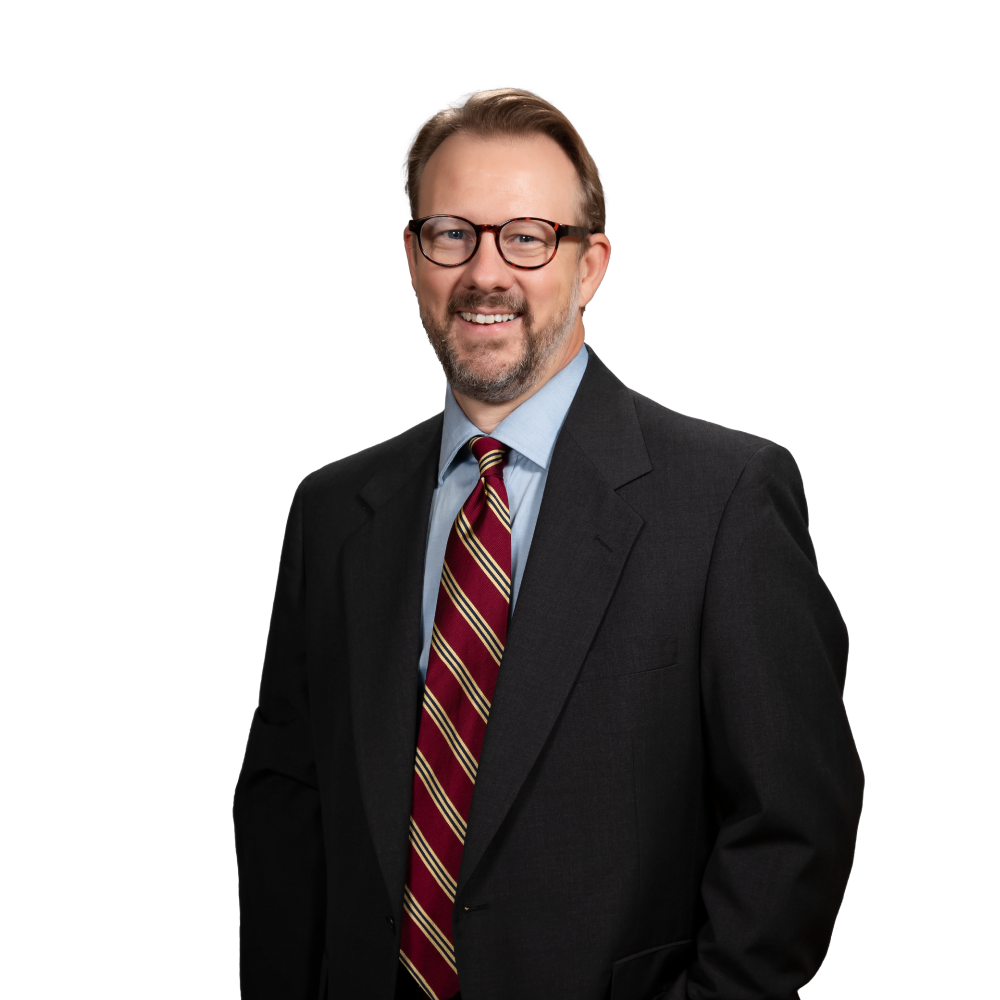 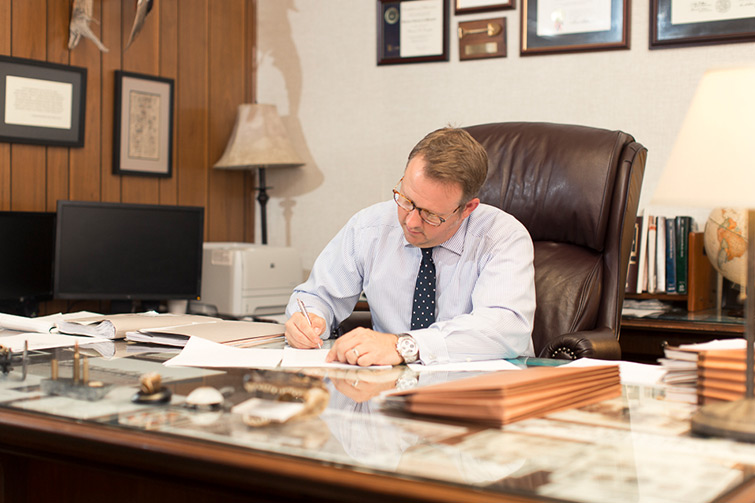 SIKESTON -- Blanton, Nickell, Collins, Douglas and Hanschen, LLC in Sikeston, Mo., has been [...]

Attorney Patrick Douglas has been appointed to the Nominating Committee for 2018 for the [...]